Recommendations that Paul Sweeney has given 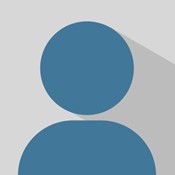 Many friends and contacts of mine (and I have some 'fussy' ones) have now used Mike's services for projects ranging from small to large.

Whenever his name comes up they only have great things to say about him, his work ethic, his quality of service and his team. Although I personally have yet to need of Mike's services, now knowing the glowing testimonies from so many, I would not hestitate to recommend Mike to all those that are thinking about employing a builder as he obviously stands out from the crowd in the eyes of my friends and associates. 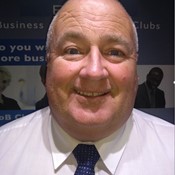 Having known 'of ' Ian for a number of years, it has only been in the last four months that having met ,I now 'know' Ian. Having heard many, many good things said of him in the past from other business associates I can now personally vouch for him.

Whilst at the same time building the BoB network to great effect in the South East, Ian gives so much to those individuals and businesses that he meets. Both those that want to network and those that who simply want to 'experience' it just the once. There is time for everyone. Ian is willing to help anyone who wishes to make a success of the networking 'avenue' to gain more business. Not just by hosting meetings, but by helping and advising you how to build your BoB & N2C online profiles. Enlightening those petrified of the net, and web promotion. He tries to make time to help everyone who wants it, and he's more than happy to point you in the direction of the right people to speak to if you need help in other areas.

I would highly recommend Ian to anyone that wishes to further promote their business and get 'connected'.

Go back to the profile of Paul Sweeney