Go back to the profile of Richard Luker 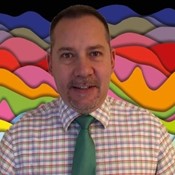 What Richard doesn't know about Wills, Lasting Power of Attorney's and Funeral Plans isn't worth knowing. Richard has organised a Will for my wife & I. He gives great advice based on his knowledge and guides you through the process putting you at ease. When my mother was taken seriously ill and she told us she hadn't made a Will, Richard was able to organise it quickly & sympathetically at a stressful time. 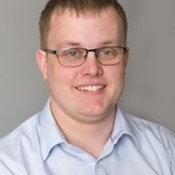 Richard has recently written a set of mirror wills for myself and my girlfriend; following the purchase of some property. Richard’s approach is second to none. He explained all of the technical aspects in plain English and provided draft copies to ensure everything was as discussed before providing us with printed final versions. I would have no hesitation in recommending Richard, no matter how complicated your affairs may be. He is the man for the job. 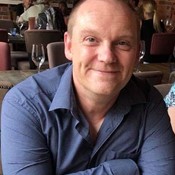 Richard recently helped my wife and myself to put together our wills. It was a job that we had both put off for fear of it being a time consuming, and expensive process. However, Richard was fantastic and put the wills together within no time. He was very efficient, helpful and spoke in 'laymans' terms' which made for a relaxing, quick service. His prices are also very competitive. Highly recommended!

I can highly recommend the services Richard provides. His knowledge and expertise makes him a leader in his field. He can provide a tailor made Will, Lasting Power of Attorney, Funeral Plans and everything you need to put your mind at ease. We now know that due to Richards help, our son and family will be cared for at a time when we won’t be around and that having the right provisions in place makes it easier for them to deal with. Thank you Richard. 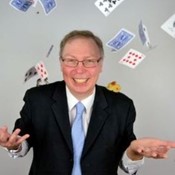 A big thank you to Richard for seeing my father and sorting out his will and other documents that needed to be resolved. He did a brilliant job, nothing was too much trouble and he went out of his way to do as much as he could. Would recommend Richard without hesitation.

Go back to the profile of Richard Luker